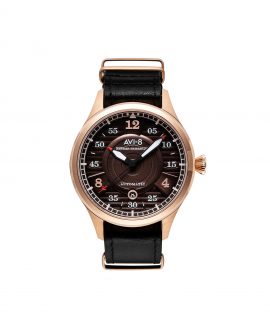 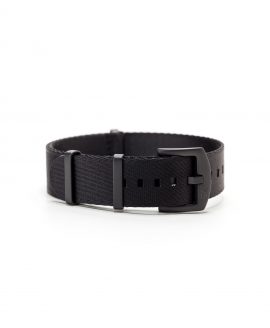 This limited edition run commemorating the epic Battle of Britain, which perhaps stands as the most seminal moment of air combat during the Second World War, is a labour of design and detail that has taken more than a year of meticulous research, design and production. The many details inherent inside the 4046 make this more than a timepiece. It is in part a wearable testament to the Battle itself. The 43mm diameter case is a classic vintage pilot watch shape replete with genuine scratch resistant sapphire lens and coin edged crown. Carefully hand polished on the bezel for an elegant and high-end look. The flared coin edged crown has a vintage like machined look and is topped with an engraved roundel completing the side view of the case which mimics the side view of the Hurricanes. The dial is an intriguing mix of depth and detail. The base panel captures the concentric circles outline of the RAF upon a three armed panel which lifts the 12, 4 and 8 hour indexes. A raised tension ring demarcates the minutes with the lower layer embossed with a subtle horizontal pattern indicating 5 minute intervals in vintage 1940s typography. The hour and minute hands take obvious reference from the propellers found on the Hurricane down to the contrasting blade tips painted on. The see-through exhibition caseback gives view to the workhorse reliability of the Miyota 8215, 21 jewel self-winding automatic movement that has been painstakingly customised with a cutaway rotor in the shape of a Hurricane. The Hurricane 4046 comes strapped with a beautifully supple double lined leather Nato strap and is boxed in our iconic field box style packaging alongside an extra nylon Nato for extra versatility.

Royal Air Force “Hurricane” – A storm in the sky

The Hurricane, produced by Hawker Aircraft Ltd. for the Royal Air Force, was a single seater fighter aircraft. It fought in the lurid air battles of World War II and became a legacy.

The unsung hero of the Battle of Britain – that most crucial of air victories for the Allies, the Hawker Hurricane shot down more enemies than any other aircraft combined. 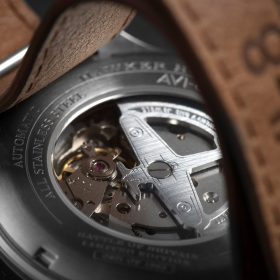 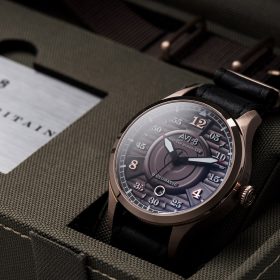 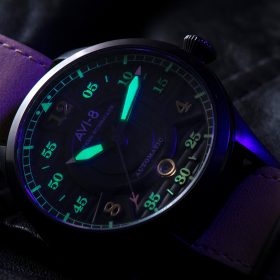 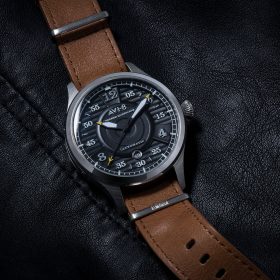 Besides their strong similarities in design, the Hawker Hurricane is sometimes overshadowed by the fame of the widely known Spitfire. Nonetheless the Hurricane could truly claim to be the most acclaimed, most successful, most reliable aircraft to deliver Allied Victory in the air during World War II. 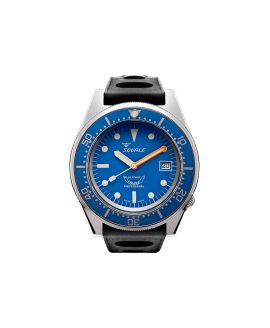 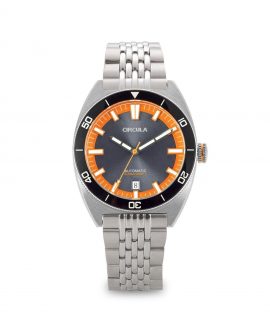 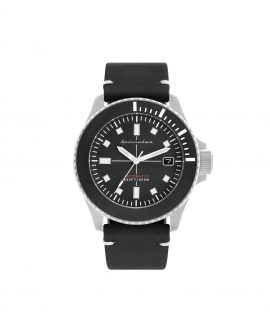