close
No account yet? Create an Account
Free Worldwide Shipping on Orders over 99 €
View cart “Squale – 1521 Series – 026/A Sandblasted Ocean” has been added to your cart.
Back
Previous product 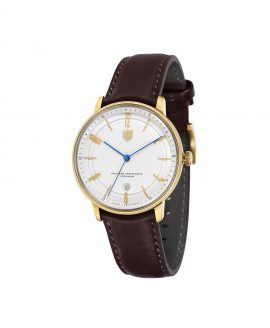 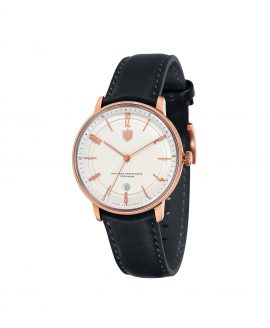 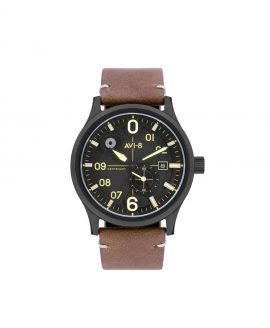 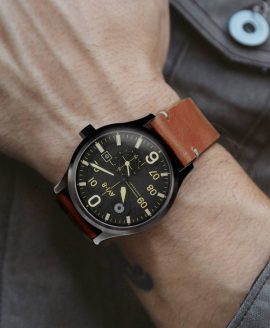 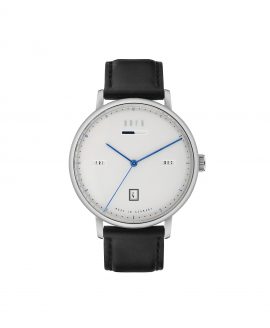 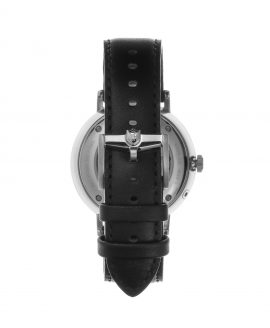