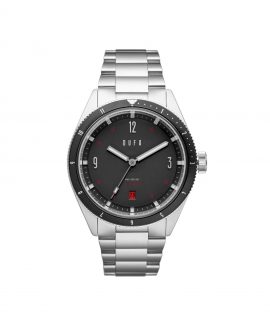 Measuring 41 mm in diameter, the Freitaucher Automatic is a perfectly proportioned sports diving watch that imbibes the Bauhaus design code into a timepiece built for everyday activewear and use.

Shipping On every workday from our warehouse in Germany. FREE EU shipping and outside EU we charge 6€. 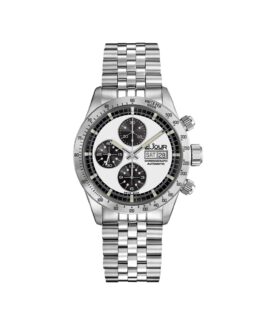 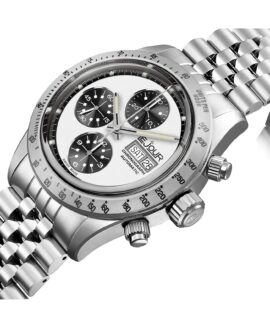 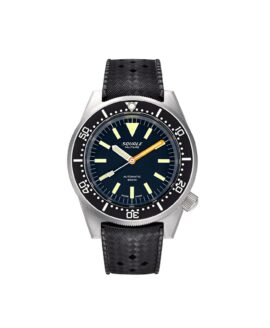 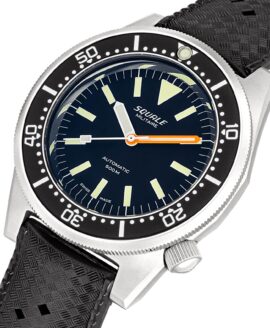