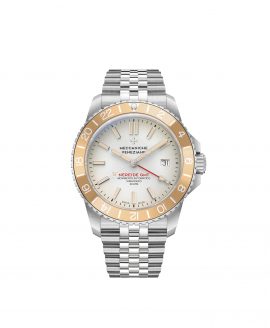 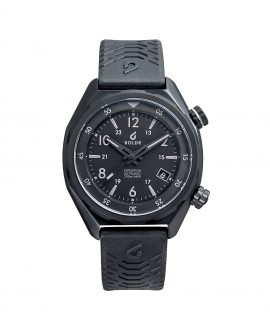  The name of the watch is a tribute to the Venetian submarine called Nereide which was built in the Royal Arsenale in 1913 and commissioned to the engineer De Bernardis by the Royal Navy during the First World War. The timepiece recalls the design of WWI submarines and bears a pressure of 20 atmospheres. 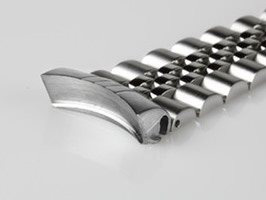 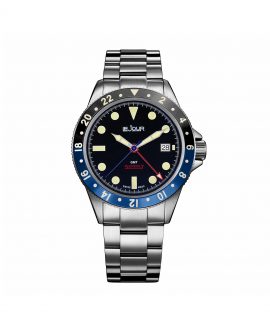 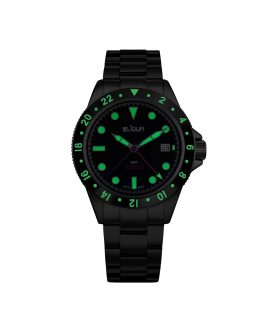