close
No account yet? Create an Account
Free Worldwide Shipping on Orders over 99 €
View cart “Squale – 1521 Series – 026/A Sandblasted Ocean” has been added to your cart.
Back
Previous product

The name of the watch is a tribute to the Venetian submarine called Nereide, which was built in the Royal Arsenale in 1913 and commissioned to the engineer De Bernardis by the Royal Navy during the First World War. The timepiece recalls the design of WWI submarines and bears a pressure of 20 atmospheres. The glass is an antireflective domed sapphire glass, which is surrounded by an unidirectional rotatable, enamelled aluminium bezel. Hands and markers on the dial are treated with C1 Swiss Superluminova, which shows a great lume in the dark. The watch will be delivered in a fine and handmade durmast wood box. 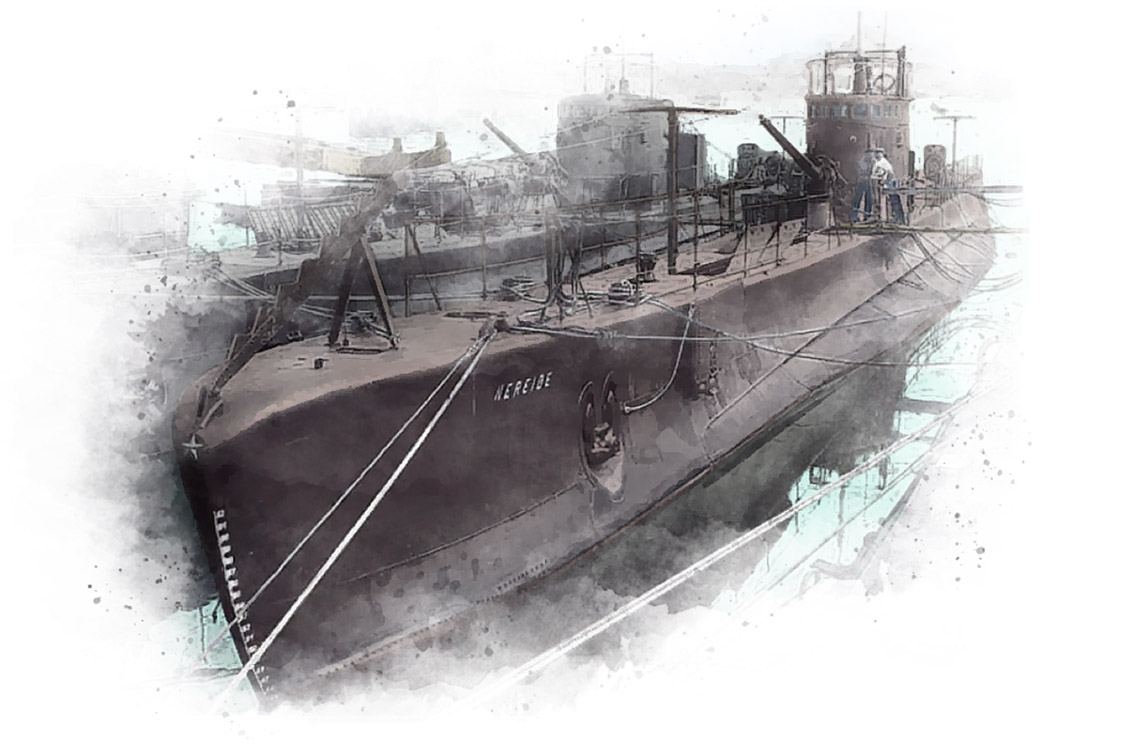 The name of the watch is a tribute to the Venetian submarine called Nereide which was built in the Royal Arsenale in 1913 and commissioned to the engineer De Bernardis by the Royal Navy during the First World War. 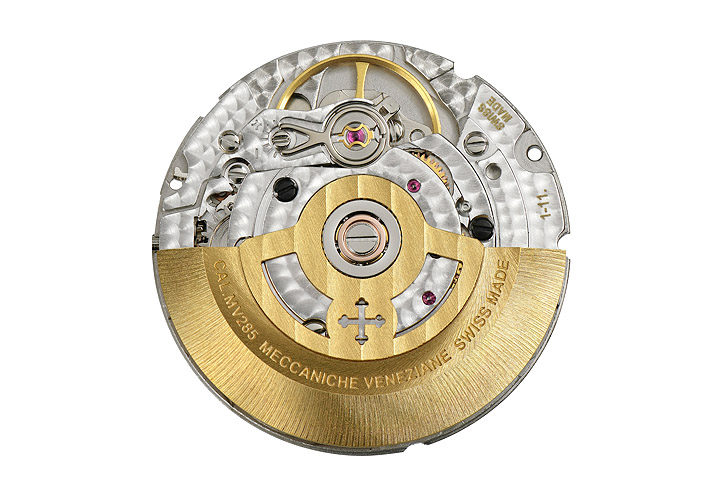 Every Meccaniche Veneziane product is assembled in Basel (Switzerland) and subject to the strictest quality controls, applied both to raw materials and their sources, as well as to the processes used by the Maison. This approach is an essential component of the Swiss Made quality label and the control system in place ensures compliance with the strictest criteria and standards.

The caliber MV285 is mechanical luxury movement with automatic winding, hacking seconds and a power reserve of 44 hours, beating all its “sister-movements”, among which the famous ETA 2824 or Sellita SW200

“Swiss Made” is an indication for precision recognized world-wide that implies a technically perfect watch, assembled with the most demanding standards.