You’re probably familiar to the fact that the left wrist is the called and considered the ”officially correct” wrist to wear a watch on for men. The debate of which wrist you should wear your watch on has been ever present, especially in the last couple of years as social media has evolved, and more people are sharing photos of them wearing their watch – sometimes on what some people mean is the ”wrong” wrist. But why is it that the ”right” wrist to wear your wrist on as a man is on right wrist? And can’t you wear your watch on whichever wrist you prefer? In this article, we’re looking at the reason why the left wrist today is considered to be the ”right” wrist to wear a watch on, and the reasons for wearing your wristwatch on the left wrist.

Wearing the watch on the right wrist

Now, no matter if you would argue about the practical benefits of wearing a watch on your left wrist, due to the fact that the majority of the population is right-handed, it’s easy to understand that this is what then becomes the norm. What the majority of people do is eventually what becomes the norm, and since the majority of people wear their watch on their non-dominant hand, this is what becomes the norm, and classified as ”the right way to wear a watch”. Since left-handed people have always been a ”minority” in the society, the rule of wearing your watch on the left hand has been ”invented” by a right-handed individual. But the most important part about the ”norm” for wearing your wristwatch on your left wrist is not about something that someone just one day said that this is how it should be. In fact, there are real, actual benefits to wearing your watch on the left hand. 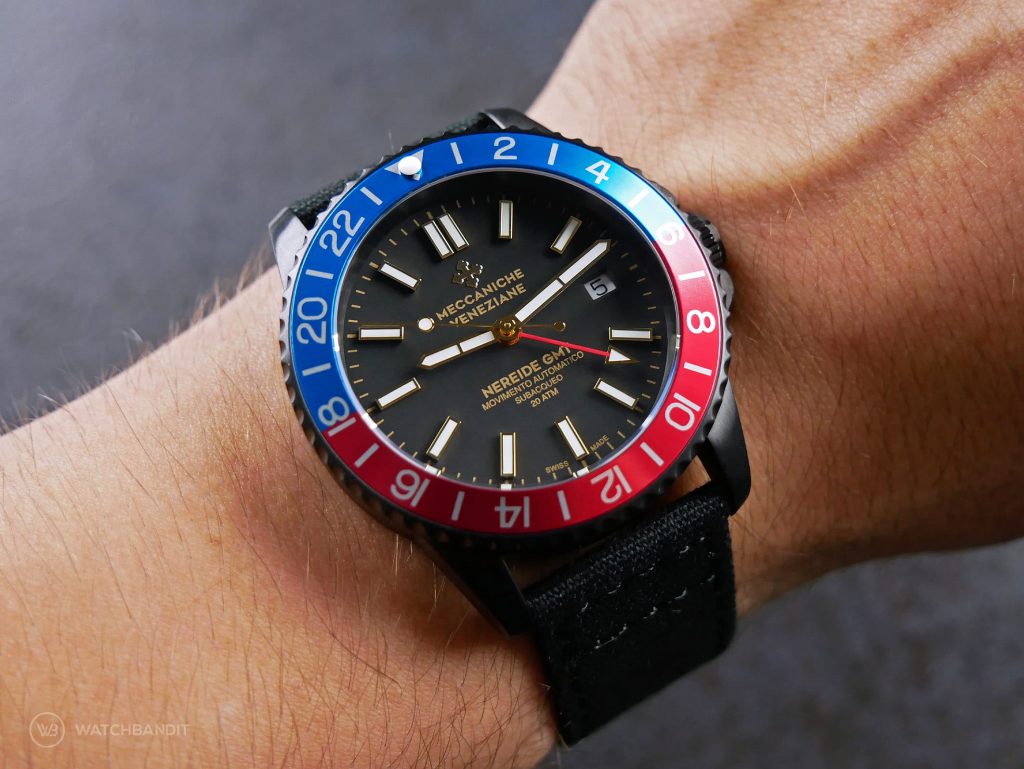 It’s easier to set the time

It’s easier to see the time

If you’re right handed, you do more work with your right hand. This means that when your right hand is occupied, it will be easier to quickly check the time without interfering with what it is you’re doing. 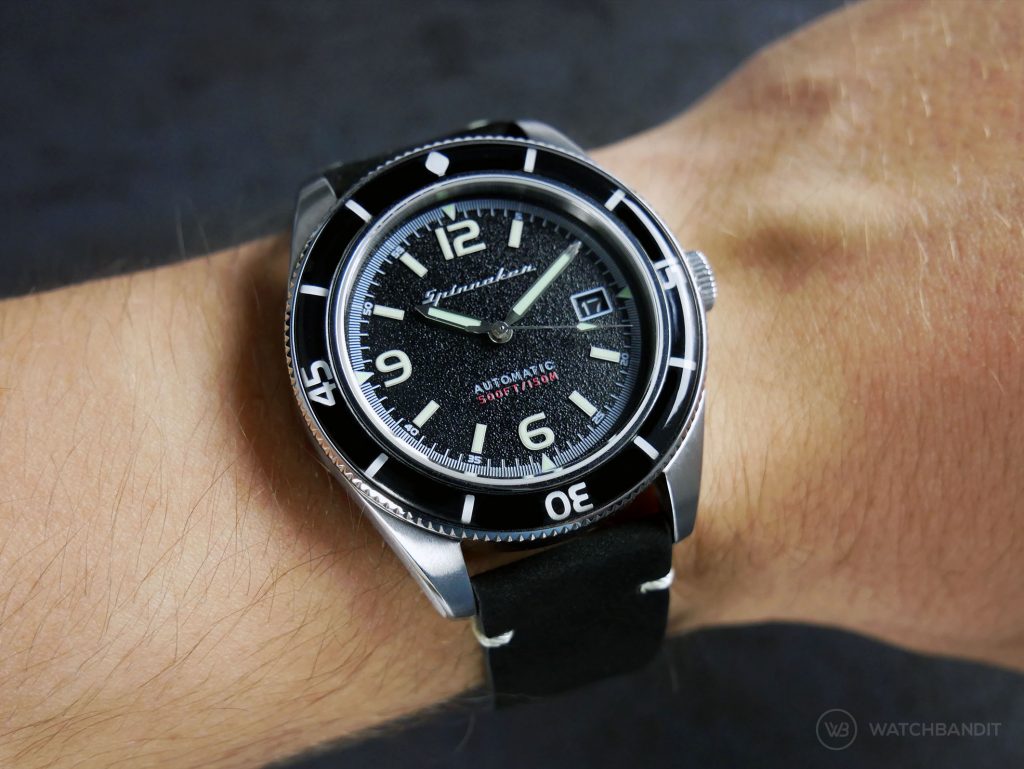 It’s better for the movement of the watch

Since you’re more active with your right hand as a right-handed person, you will inevitably do more wearing on the watch’s movement as you’re performing tasks. All kinds of shocks, in particular, tend to wear the movement, especially hard shocks which can damage the movement or destroy it completely. For example, if you’re using a hammer and are wearing your watch on the right wrist, you’ll cause major shocks to the movement of the watch, causing it to wear out faster. The same goes for when you’re performing tasks such as playing tennis (yes you use both hands, but mainly your dominant hand) or when you throw something etc. 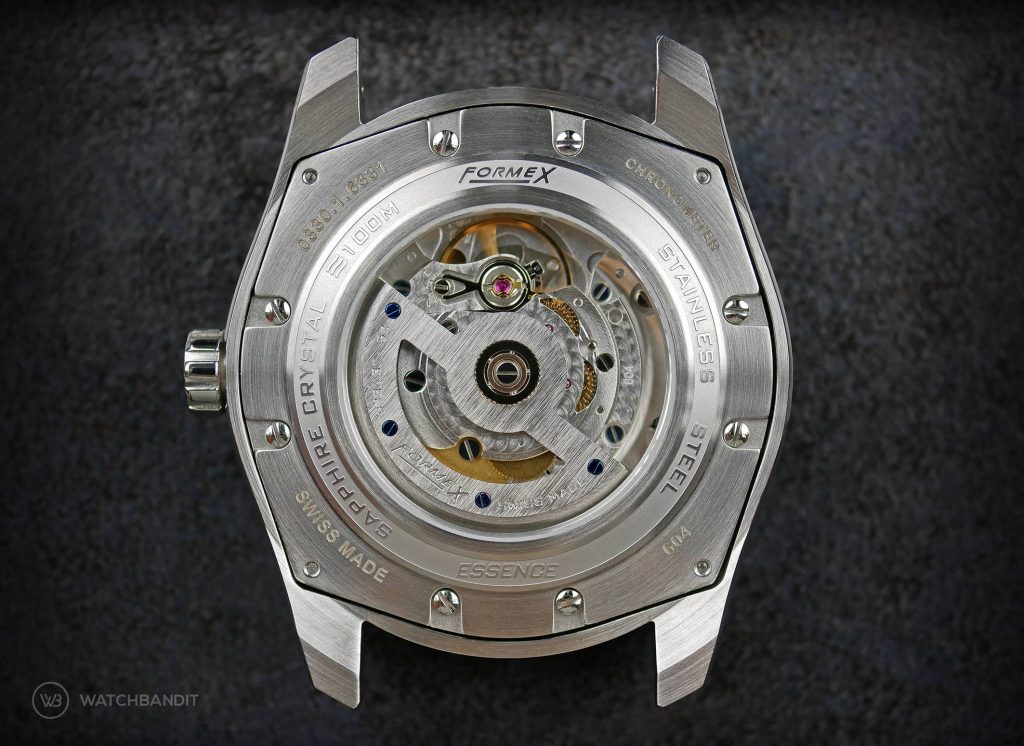 You protect your watch from damages

I’ve already mentioned briefly about how you perform most tasks with the right hand, and the thing is that the world is designed for right-handed people, and this is why it, despite being left-handed, might make sense to use the watch on the left hand. For example, door handles, scissors, computer mouse, watches, and so on, are all designed for right-handed individuals, and this means that in many cases, as a left-handed person, you may still use your right arm a lot when performing various tasks throughout the day, and can thus suffer scratches, especially on the case and metallic bracelet. Using a NATO strap prevents your watch from falling off your wrist, in case a spring bar breaks. Because of its double layered strap, where the watch is fitted in between, the watch will always being held by at least one spring bar. If you want to know more about NATO straps make sure to check out our blog post All you need to know about NATO straps

Installing process of a NATO-Strap on a Rolex

You don’t need to follow the “stereotype” of wearing your watch on the left wrist – no matter if you’re left or right-handed. The most important part is that you do what feels best for you. Sure, the ”watch norm” says that you should wear your watch on your left hand, but if this just doesn’t work for you, use the other wrist. This is especially true for left-handed people because, in theory, the same rules of practicality as wearing the watch on the left arm for a right-handed people should apply to a left-handed people wearing the watch on the right wrist. Yes, left wrist is most common but that doesn’t mean it is the best alternative for you. 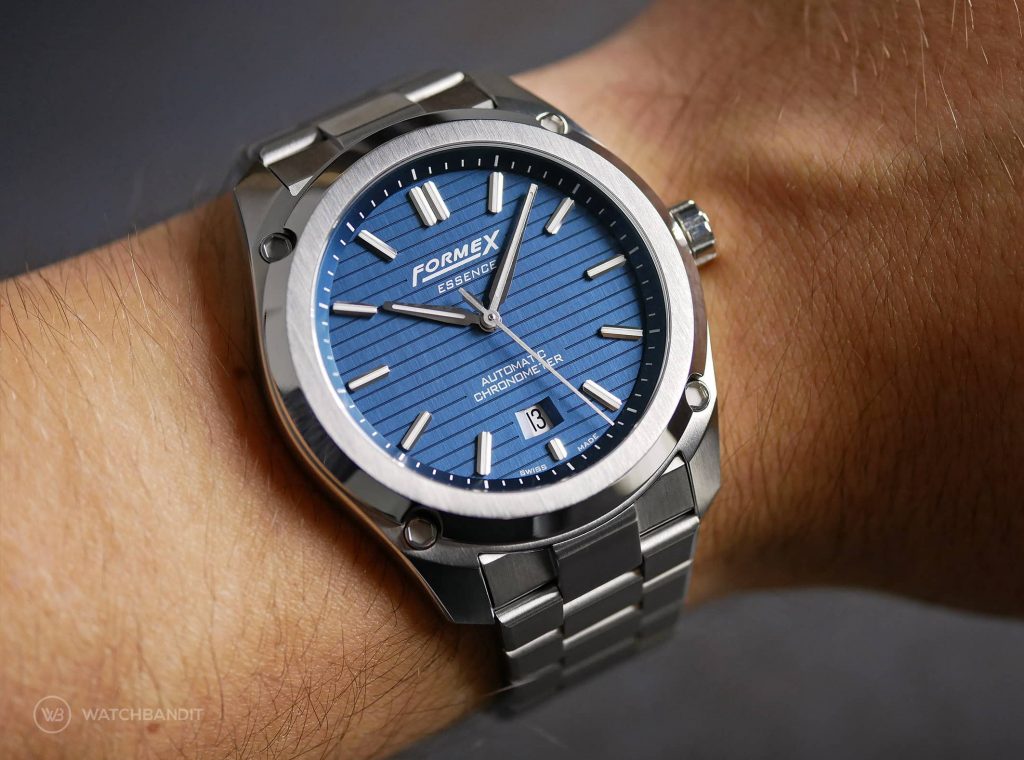 Jens Wirdenius is the editor-in-chief of marketing blog Veloce International and the influencer directory Veloce Network. He is a social media and marketing nut, sharing his passion for business and digital marketing in his articles.

54 thoughts on “Why should you wear your watch on the left wrist? Here’s the answer!”