The Arcturus Watches Lion City LC-1 watch, named after Singapore, or the “Lion City” in which it was created, is an ambitious watch that aims to challenge the creative designs that other watchmakers employ. Arcturus Watches wanted to make a timepiece that offers the wearer the chance to enjoy bold designs that many other watch makers have yet to explore. The company has since created a daring timepiece with an intricate dial that speaks to the creative side in everyone. 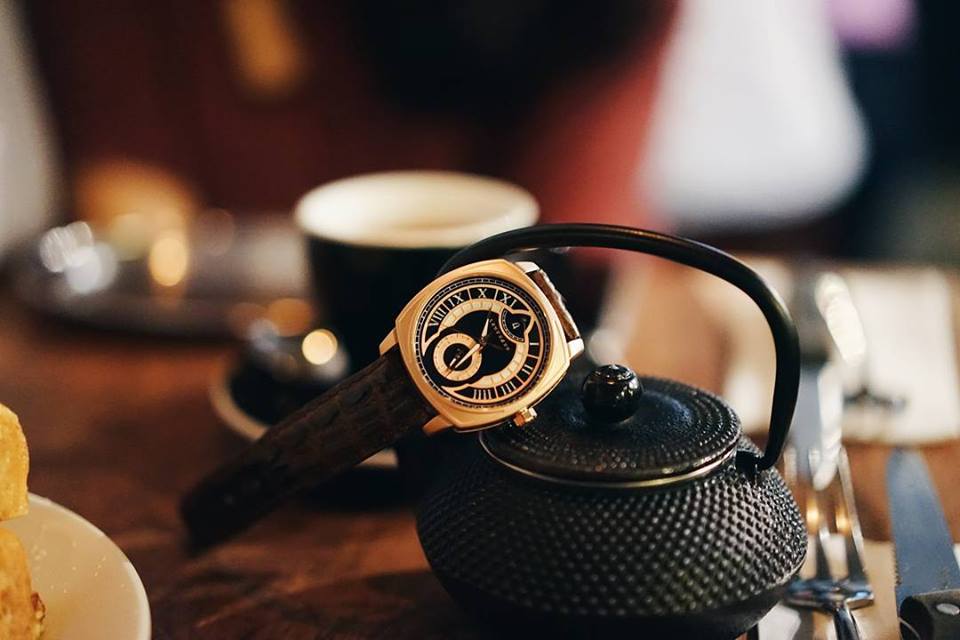 Protecting the intricate, sandblasted, mother of pearl dial of the Arcturus Watches Lion City LC-1 watch is a double-domed sapphire crystal glass, which has been given an anti-reflective coating in order to make it visible in any light setting. The 316L stainless steel case of the watch measures 42 millimeters in diameter, making it large and noticeable. The timepiece incorporates a Japanese Miyota 9132 movement to keep the time with precision and has a water resistance of up to 100 meters. This watch attaches to a full grain cow leather strap that has a crocodile texture in order to give it more dimension and texture. 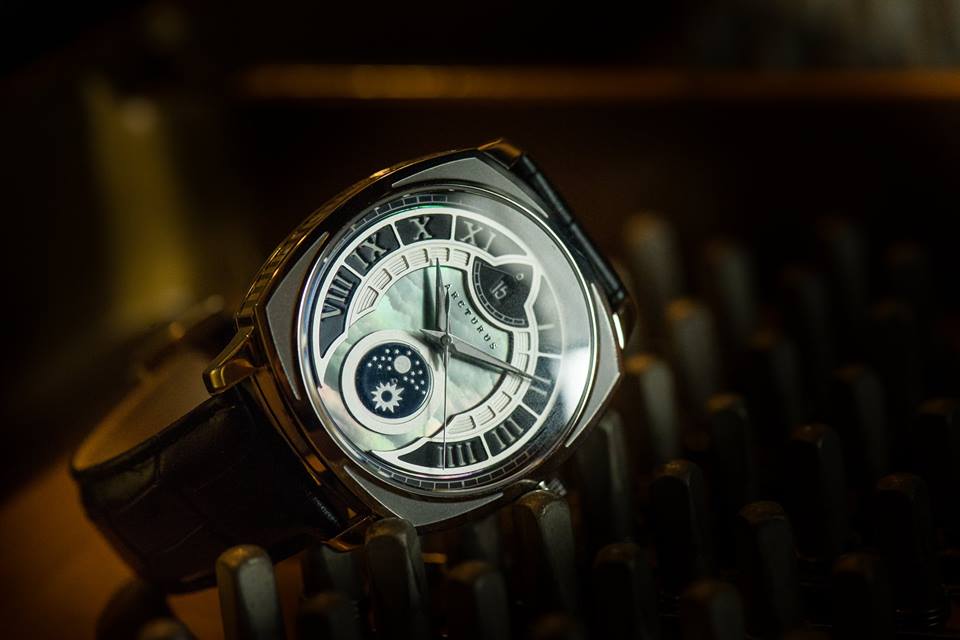