In this article, we’re digging deep into the topic of homage watches, what they actually are, whether you should buy one, and why they sometimes receive criticism and hate.

Before we dig in, let’s sort out what an homage watch is.

What is an homage watch?

Homage is a term that is defined as ”respect or honor” or ”something that is done to honor someone or something”.

To put this into the context of watches, an homage watch is a watch that pays tribute to – pays homage, and takes inspiration from an already existing watch, often some of the most iconic and recognized timepieces.

The spectrum is quite widespread within the definition of homage, meaning that an homage watch may straight up copy an existing design without making any changes, or, the homage watch may have been refined and changed slightly to get a more unique look, whilst still featuring clear similarities to the watch it takes inspiration from.

Homage watches are often affordable but normally pay homage to much more expensive watches. As a result, they tend to be popular amongst those who like a certain luxury watch design, but are not able to, or not willing to, spend thousands and thousands to buy it. Therefore, many people see homage watches as the second-best option.

Homage watches and replica watches should not be confused

As already mentioned, homage watches and replica/fake watches should not be confused because frankly, they’re not the same thing.

A fake watch is trying to pass itself off as the real deal. It is a replica and an exact copy of an existing watch and model.

An homage watch is not trying to pass itself off as the real deal but is heavily inspired by the design of an existing watch, often an expensive luxury watch. An homage watch is made by a different brand than the watch it takes inspiration from, and it is honest about it.

The reason why some people are so critical of homage watches is that they think it is a grey area of definition. How similar can a watch be before it is classified as fake? Well, the discussion of infringement on an existing design is a different topic up to the manufacturer to handle, but as far as the definition goes, a counterfeit watch is only fake when it is trying to pass off itself as the real deal by imitating every single aspect, including the logo. Plus, homage watches usually have a few visual differences to avoid any legal claims. The logo change is one of the most important. 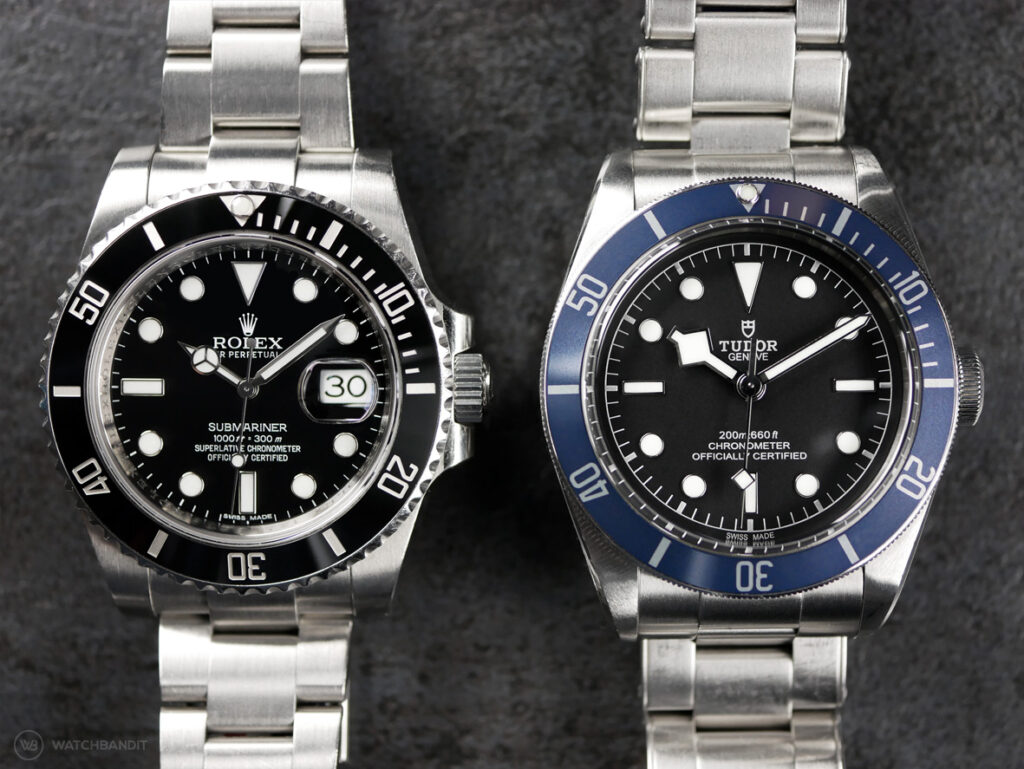 In that case, when we come to this discussion, it always becomes interesting because where do we draw the line of what is an homage watch and what is not? Take the Rolex Submariner for example – one of the most iconic watches ever made – a design that has defined what a dive watch is. The Rolex Submariner is the watch that has influenced dive watches the most and as a result, a huge selection of different brands has taken inspiration from it in one way or another – even some of the most prominent, leading watch brands in the world. Is a watch that is inspired by, but not a direct copy of a design an homage?

Watch brands ”borrow” design elements and take inspiration from other competitors all the time, so it can be hard to draw any definitive line.

Should you buy an homage watch?

This decision is completely up to you to decide. Some people love homage watches whilst others see them as counterfeit.

One argument is that if you really love a watch design so much, why not buy the original. And this is a reasonable thought. But homage watches are most of the time inspired by expensive luxury watches – watches that far from everyone has the possibility of owning. Whilst owners of homage watches may one day aspire to own the real deal, there’s no denying that homage watches do solve a need and want in the market. That is, giving people the design they love, but without the hefty price tag that comes with buying the original luxury watch from which the homage takes inspiration. 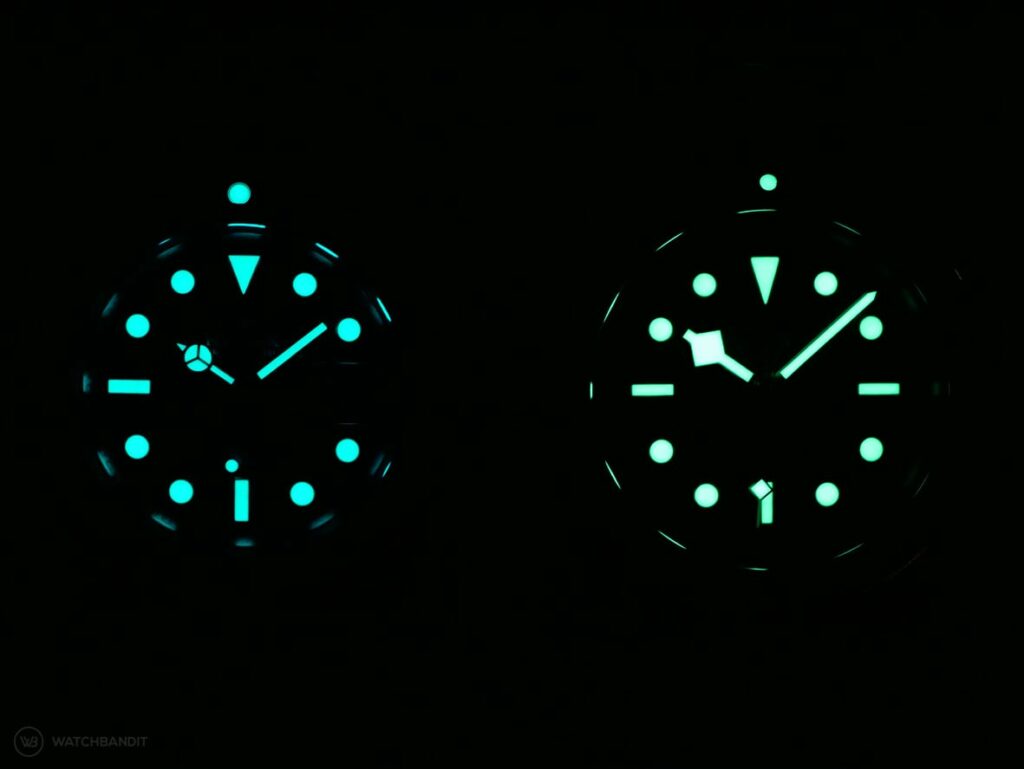 This argument could technically be used for counterfeit/fake watches too, some may say, but fake watches are a completely different story.

First and foremost, fake watches that set out to pass off as the real thing are illegal. They are counterfeit goods, and they are illegal for a reason. Buying fake watches means supporting crime and making fake watches is usually not the only criminal activity these producers do.

Furthermore, amongst watch enthusiasts, wearing an homage watch is widely, or at the very least, mostly acceptable. However, if you wear a fake watch, those in the know will be able to tell immediately and it will make you look bad. Fake watches are one of the biggest enemies of luxury watch brands. They dilute the market and harm the industry. This isn’t something you want to support, is it?

Furthermore, fake watches often have a terrible quality to price ratio and are able to charge more solely because people who consider buying them compare them with the price of the real thing. And by doing so, everything sounds cheap. Fake watches often put very little thought into the quality and the art of watchmaking, but the same cannot be said about homage watches. 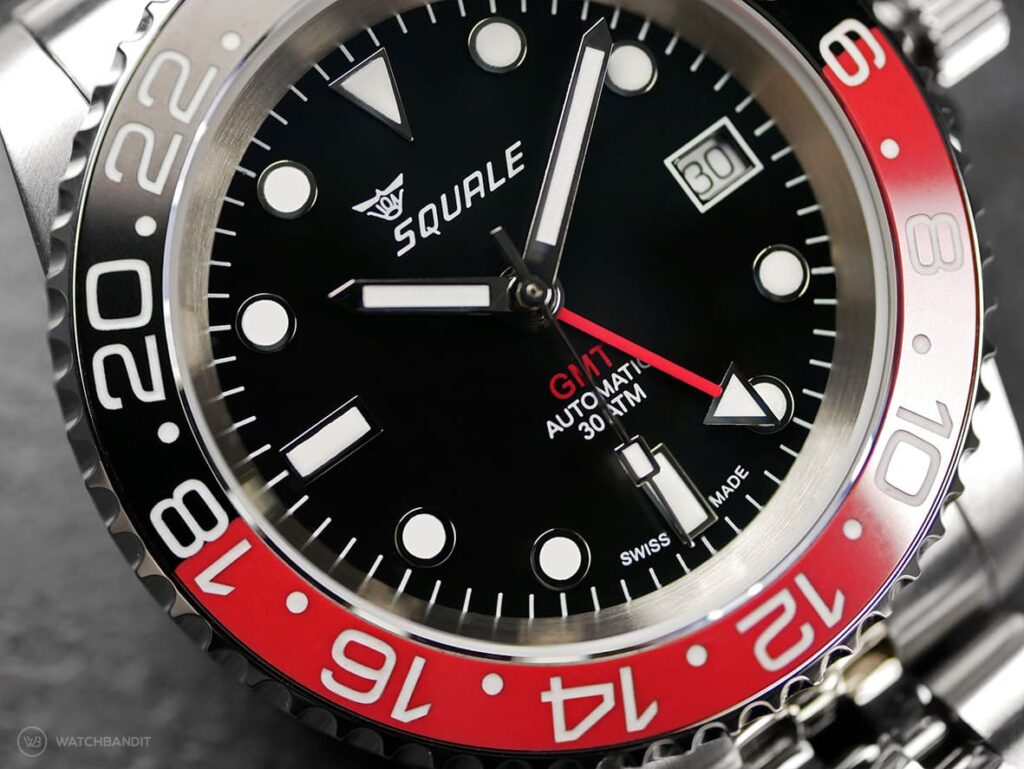 Homage watches are often made by people with a great passion for watches and therefore, they offer, in many cases, exceptional value for money. You get a watch with a design that you love, but at a reasonable price and with quality and performance that is good. In other words, with a fake watch, you’re not only buying something illegal, but you’re also not getting your money’s worth. With an homage watch, you often get great value for money and a great product.

No, an homage watch will not be as good as the original luxury watch from which it takes its inspiration, but at the same time, the price will only be a fraction of the original as well.

People love these watches because they look like and remind of some of the most iconic and sought-after watches out there, and manufacturers love making them because they are able to ride on the already established popularity of these designs. 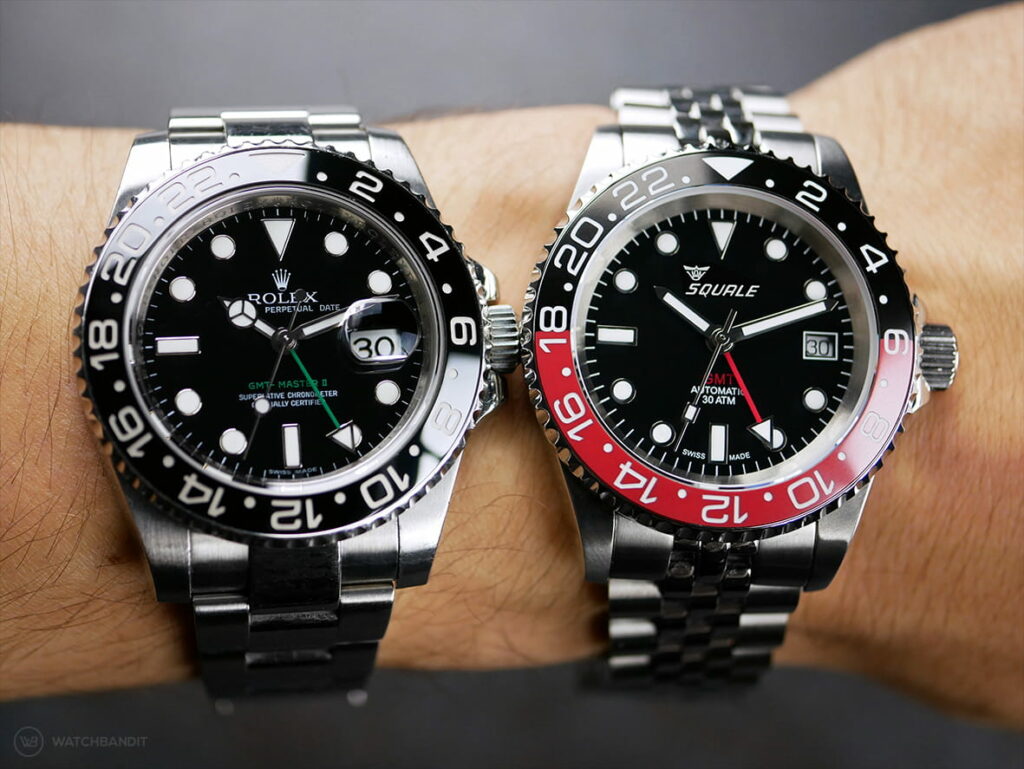 It’s just a simple way for people to get access to the designs and styles that they love but perhaps are not able to access due to the hefty price tags that they come with.

To make this topic even more complex, we can discuss the topic of when a watch brand makes ”homage” watches of its own, previous models. The difference, however, is that these watches are normally not referred to as ”homage” watches. Instead, they’re called reissues or re-releases. Still, the watch brands that make reissues of models that they have produced before do exactly what homage watch brands do. They look at the designs that people love and appreciate – already winning concepts – and they create a reissue of that model to take advantage of the popularity that a certain design has already accumulated.

The primary reason why people choose to buy an homage watch is affordability. As mentioned, it is an affordable way to get access to the luxury watch designs that you love the most. To the vast majority of people, expensive luxury watches are simply unattainable. The solution to this issue is therefore to buy an homage watch that has a similar design, but without the hefty price tag. 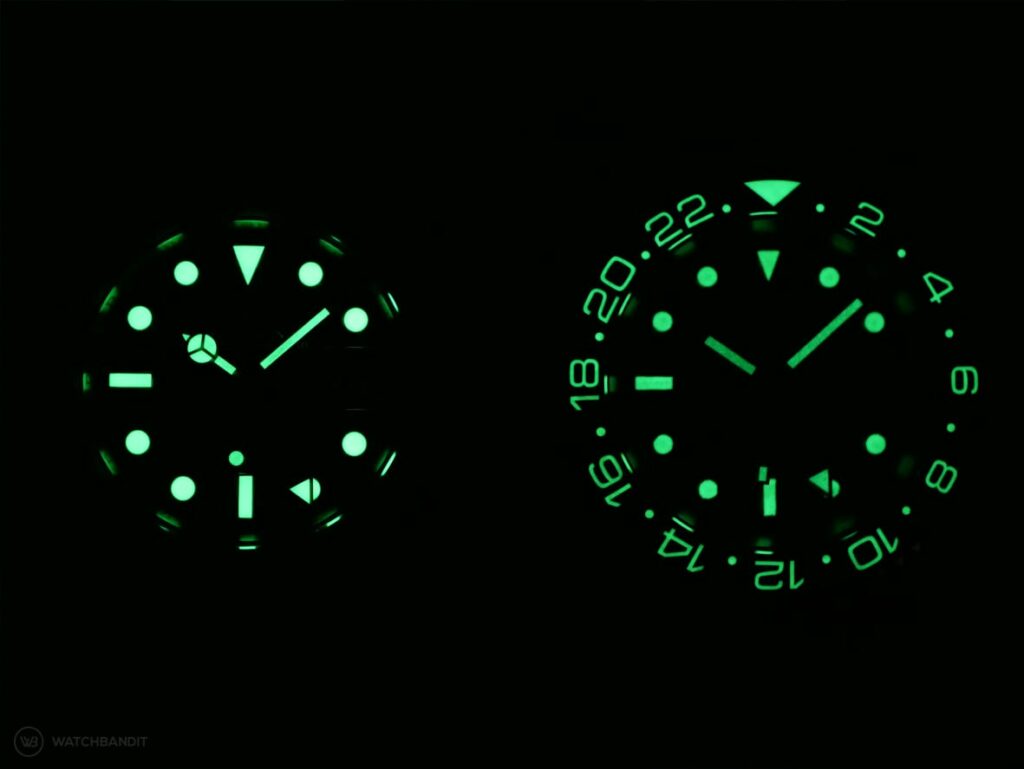 This brings us yet another benefit: Because homage watches are much more affordable, you don’t have to worry too much about wearing an expensive watch on your wrist. You don’t have to be as careful and don’t have to shed a tear if you accidentally scratch or damage it.

The bottom line is, an homage watch is completely legal and is a good solution for people who enjoy a certain design of a luxury watch and either cannot or don’t want to buy an expensive luxury watch. Yes, you can in general expect that components are cheaper alternatives, and the overall quality to be lower (for obvious reasons), but it’s always important to keep the price in mind. The quality of a luxury watch for thousands of dollars compared to an homage watch for a few hundred dollars will naturally be different.

Why do some people dislike homage watches?

The general market tends to like homage watches. Just look at how huge some of the brands that focus specifically on making homage watches are. But there are still those that are hesitant or even critical against homage watches.

The most common criticism that people have against homage watches are the following:

So should you buy an homage watch? Ultimately, it comes down to personal preference.

Homage watches do get undeserved hate sometimes, but most people don’t have anything against them. They are extremely popular and are not the same as a fake watch as some people still believe.

An homage watch can be a good way to buy a watch with a design that you love but is simply unattainable because of its price, or because you don’t feel comfortable wearing an expensive watch.

The bottom line is, if you like an homage watch, buy it.

One thought on “Is it OK to wear Homage Watches? What you Should know”