Known in the watchmaking world for their ability to successfully push the limits on timepiece design styles, Zelos Watches has come out with its inaugural automatic chronograph, the Zelos Experimental (ZX) Series. The masterful timepiece collection takes its inspiration from the X-Plane project, known for pushing the limits of technology through aviation. 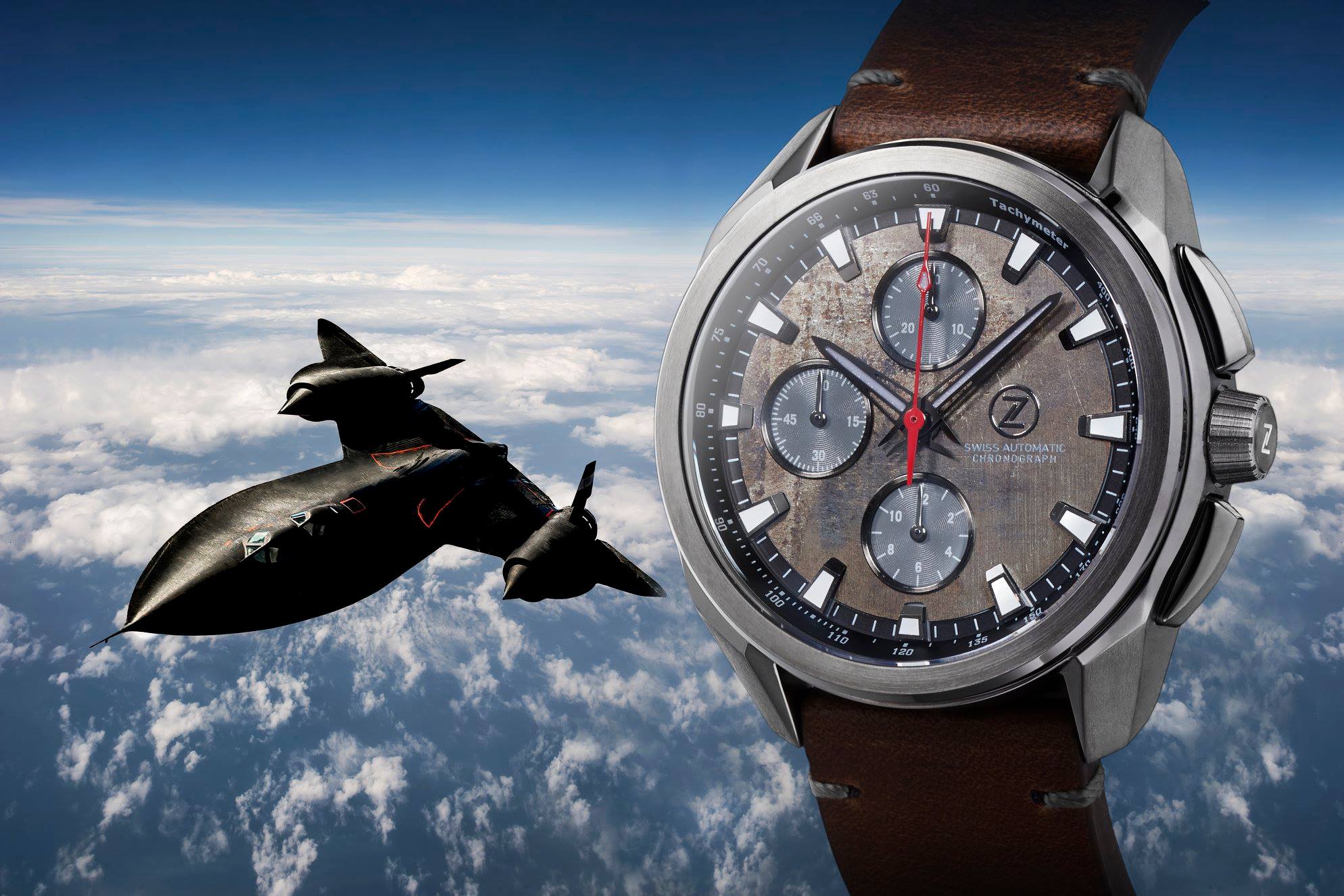 The case itself pays tribute to the X-15, the fastest manned aircraft ever made. This is seen in the angular and stubby lugs that look like the wings of the X-15. The dials of the Zelos watches were also influenced by the time period during which the X-15 was in its first periods of conception: the 1960s. The dial has been given a more contemporary look to bring it into the modern age. The cases measure 43 millimeters in diameter and have a domed sapphire crystal glass protecting the dial from nicks and scratches. An inner anti-reflective coating is there to make the watches legible in any light setting. Inside, a Swiss ETA 7750 Elabore Grade movement helps keep the time with great precision and reliability. These watches come with a resistance to water as far as 100 meters. 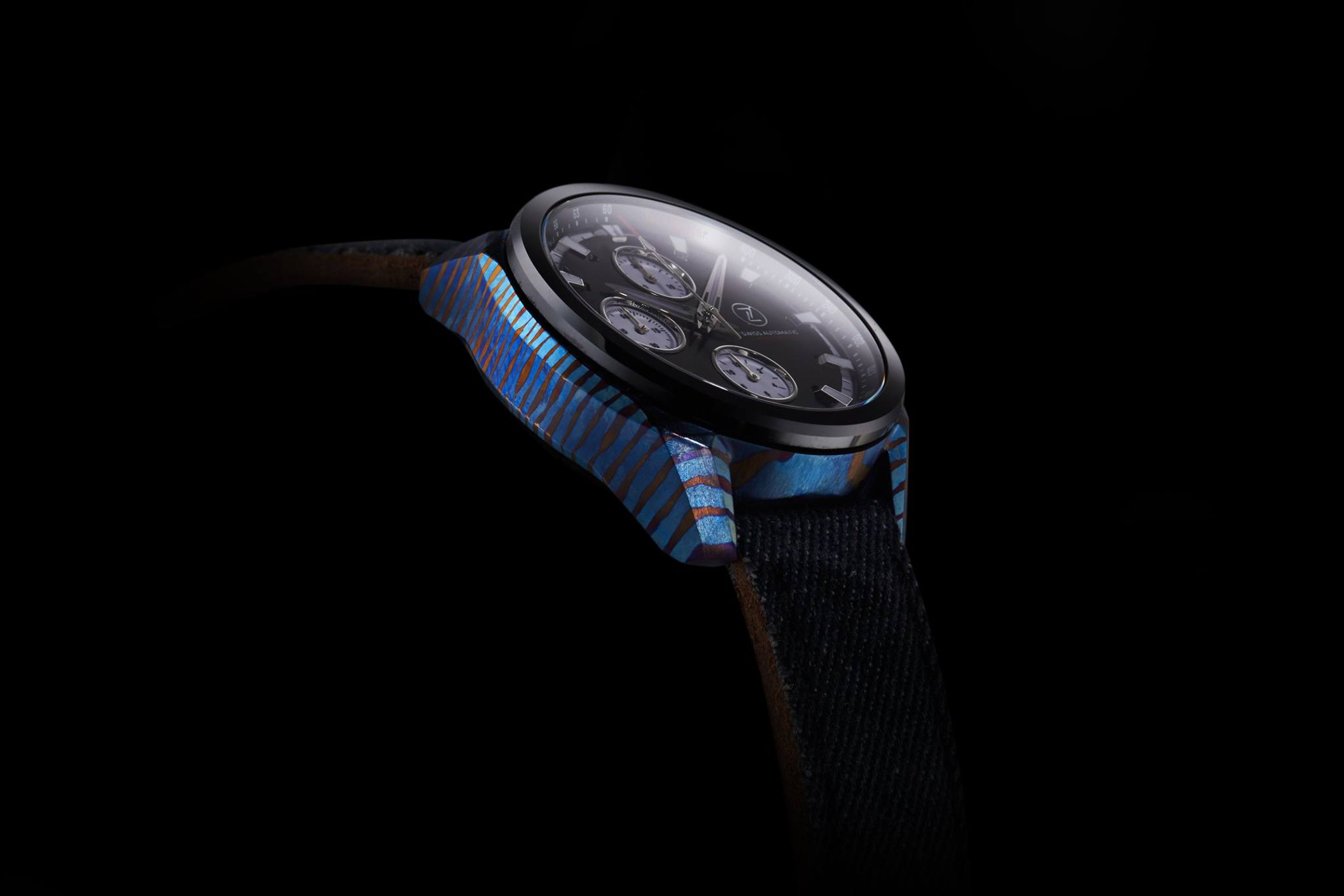 In order to bring their watches to life, Zelos watches are funding their project on the crowdsourcing website, Kickstarter. At the time of writing, Zelos watches has reached its goal of $22,671, and have raised $217,590 with seven days left to go. If you want to secure your own Zelos watch, you can make a pledge of a minimum of around $417 or more.